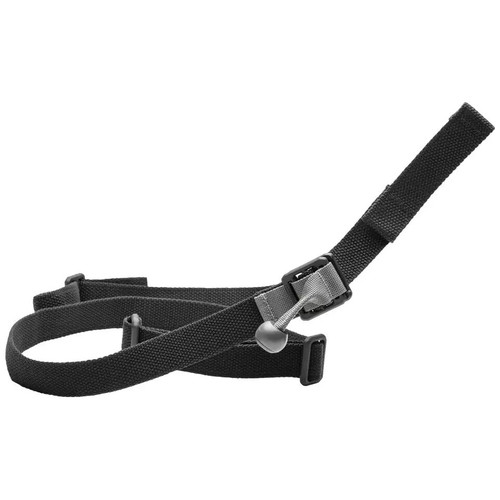 The GMT Sling – Give Me Tail
Blue Force Gear revolutionized the tactical sling industry when we introduced our famous VCAS captured tail design. Now we are doing it again. The GMT sling addresses the deficiencies found in legacy designs for those who prefer a tail sling. At BFG “Always Better” isn’t a marketing slogan, it’s a way of life. If we can’t make something better, we don’t make it. The GMT is better and now it’s available to you.